You are here: Home / Archaeology / The BBC TV news visits the Wildwood

The BBC TV news visited the Wildwood to see a few of my discoveries recently, http://www.youtube.com/watch?v=E1os0-jqfk4 particularly from the Roman era. 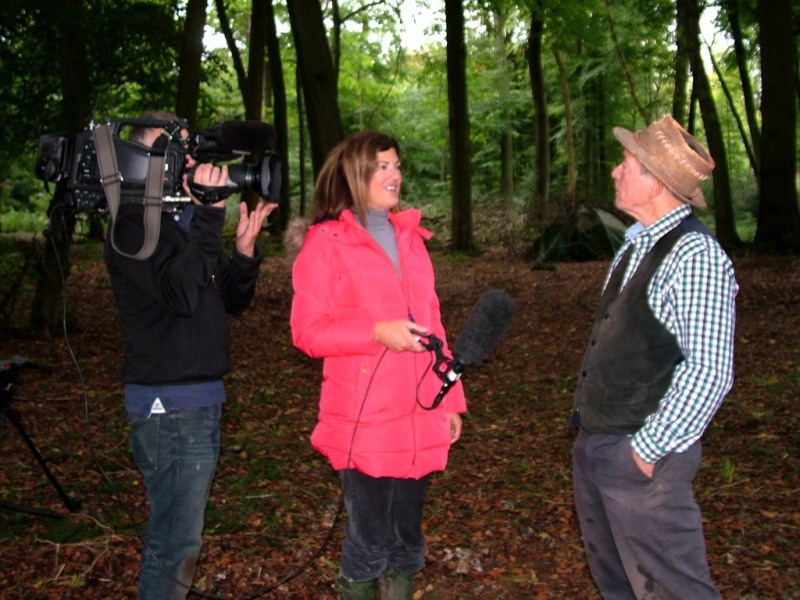 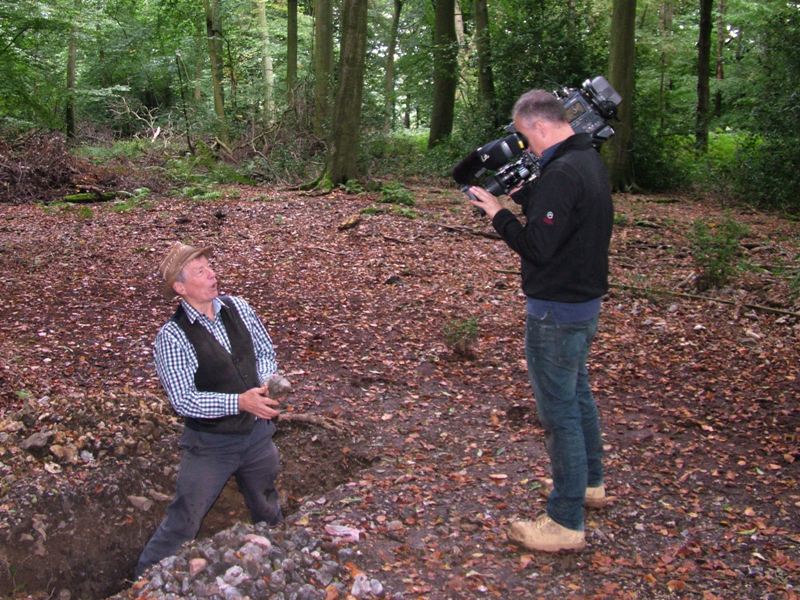 Presenter Sandra Harris and cameraman Charlie Figgis were amazed at the wonderful isolation of this precious environment. I have been doing quite a lot of archaeological work during the summer, everything is recorded of course and some of my discoveries will appear here in the future. 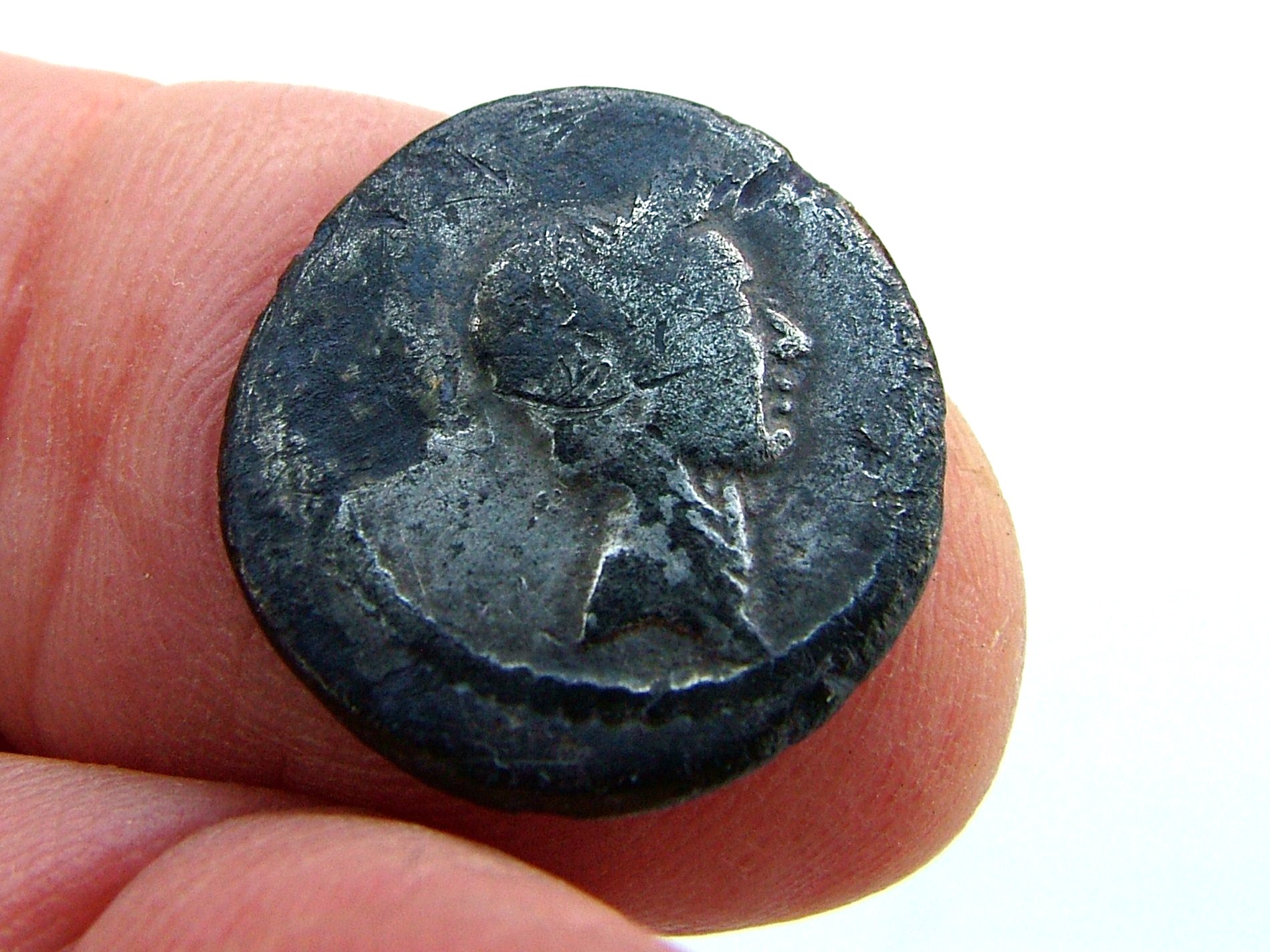 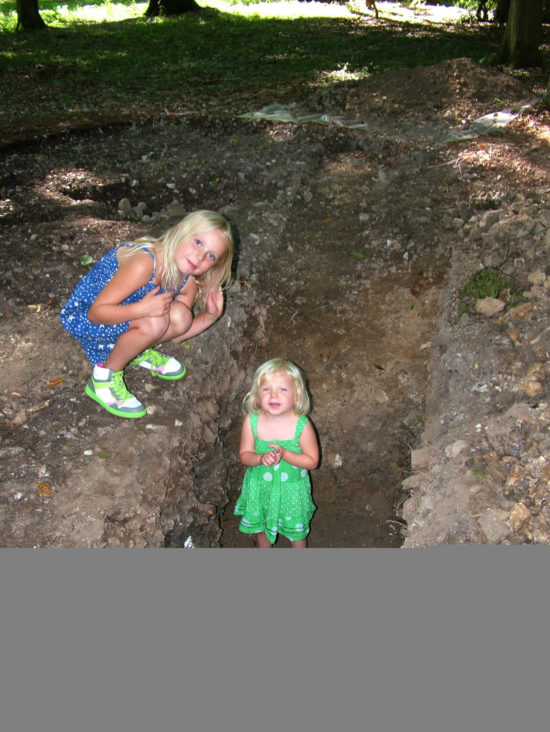