Henry the Eighth must have been gutted when on the 19 July 1545 at the Battle of the Solent, His flagship the Mary Rose sank because it was top heavy while leading the attack on the French invasion fleet. Five hundred sailors perished watched by a horrified King Henry from the shore.

Between 1979 -1982 the ship’s contents were excavated by divers and more than 19,000 artefacts were brought to the surface. The wreck of the hull was raised in 1982 and now after years of pioneering conservation work the whole story of the Mary Rose, her crew and much of Tudor life is set out in a brand new, state of the art Museum.

It is calculated that it would have taken about 16 hectares (40 acres) of woodland, more than 600 large oak trees to construct the great ship, but in many ways it is the small, sometimes tiny and personal items that really enthralls. Rosary beads, fine toothed nit combs, wooden bowls, pomanders and eating spoons, the preservation of all these artifacts is truly amazing.

I recently visited the new Mary Rose museum at Portsmouth. What a fantastic job they have done. I was so taken by the sailor’s boxwood hair combs that it was straight to the workshop, I just had to make a couple, one a basic Jack Tar example and another that I envisaged Henry commissioning for him self. 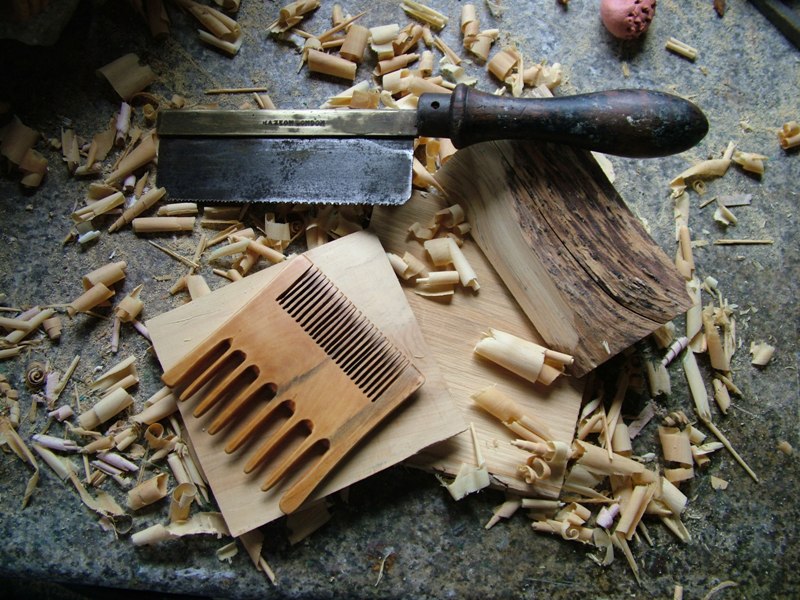 Making these combs using only hand tools is the only way that a craftsman can have an insight into the skill of the Tudor and earlier specialist artisan. 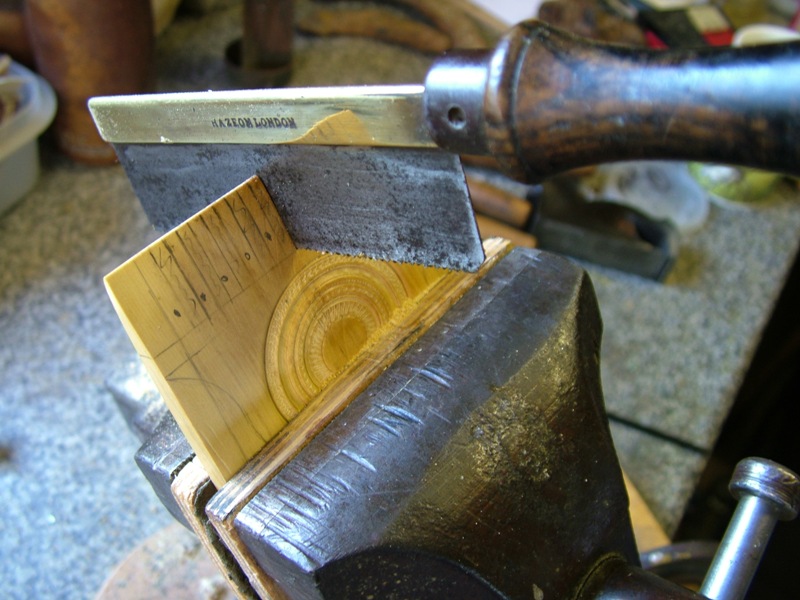 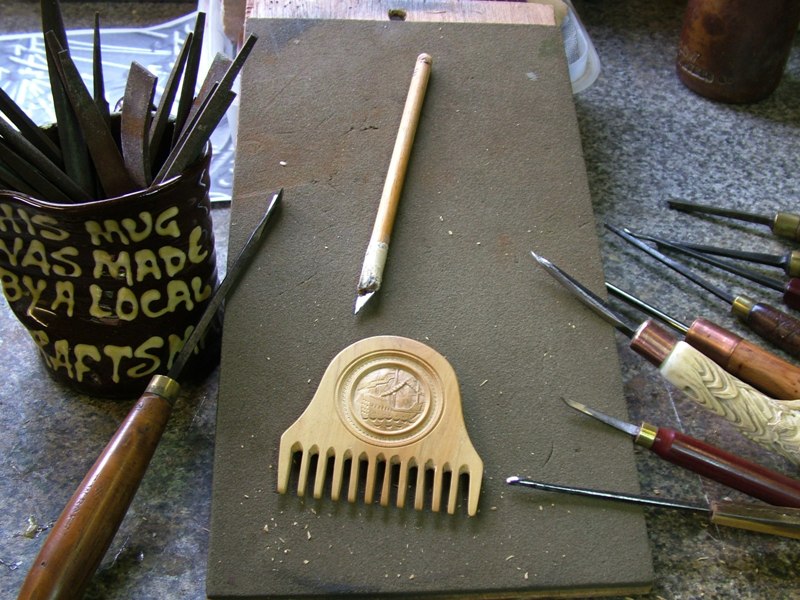 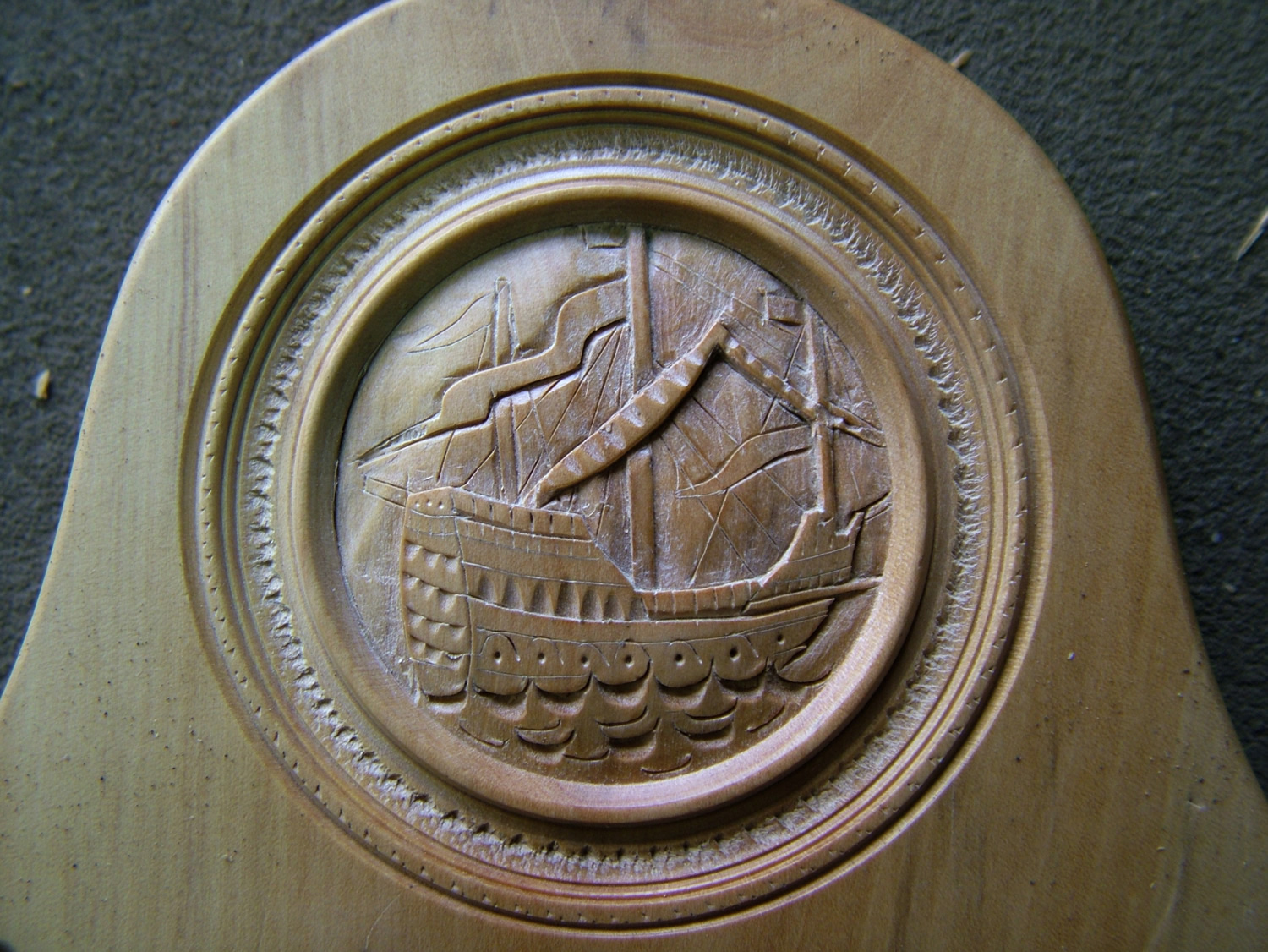 Henry, your loss is our gain.